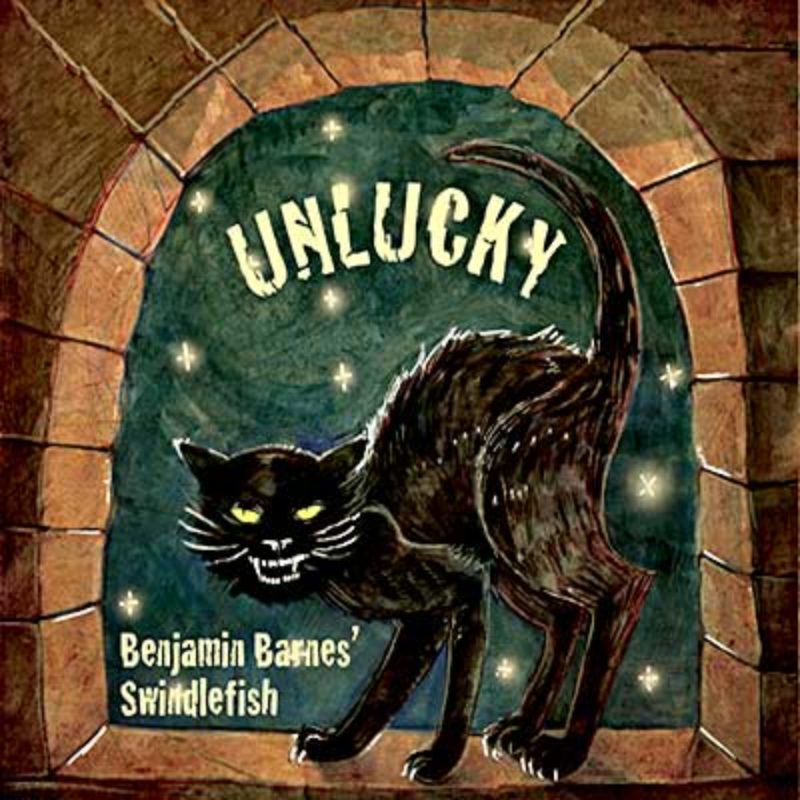 Unfortunately I can’t give this one away!
After checkout you will receive an email with a link to download the album. 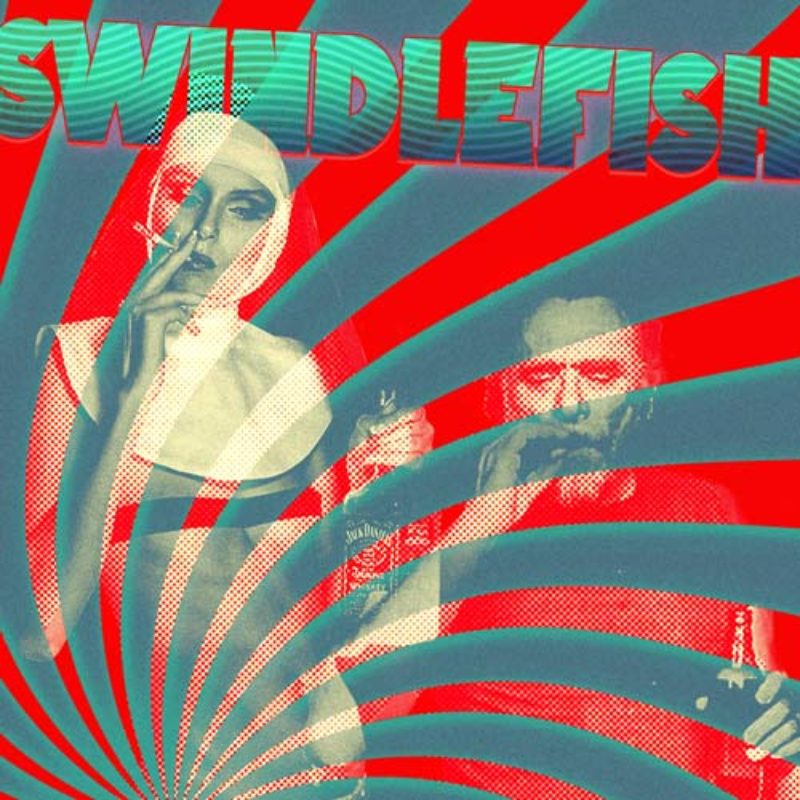 Donations are not required but greatly appreciated.

We use cookies to ensure that we give you the best experience on our website. Find out moreI accept